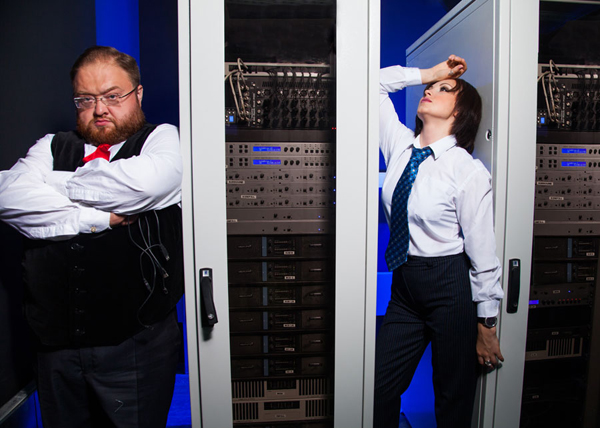 Scene 1
The people are waiting for Riccardo, the Earl of Warwick. The conspirators are discussing the plans of revenge. Riccardo appears. Oscar shows him a list of those invited for the ball-masquerade. Amelia is among them, she is a wife of Renato – Riccardo’s close friend and сompanion-in-arms, Riccardo is secretly in love with her.
Renato warns Riccardo about the conspiracy.
The Judge demands to exile Ulrika – the fortune teller – out of the country. Riccardo makes up his mind to personally regard this case.

Scene 2
Covered with masks, the Earl and his people come to Ulrika’s place. Amelia also decides to visit the fortune-teller. Riccardo manages to hear her talks with Ulrika. From Ulrika Riccardo learns that he will be killed by his friend. She points out at the conspirators, but Riccardo does not pay any attention to her warnings. Ulrika insists – the Earl will be killed by the person, who enters this very room first. At this moment Renato enters the room.

ACT II
According to Ulrika’s orders, Amelia changes her appearance and gets her way to searching for the magic grass. Riccardo is spying after her. For him it is the only chance to tell her about his feelings. Suddenly Renato shows up and warns Riccardo about the conspirators approaching. Riccardo hides himself. Before this he asks his true friend to escort the strange lady. But on their way the couple face the conspirators. They recognize the lady and laugh at Renato. He asks them to come his house on the next day.

Scene 1
Renato wants to kill Amelia, but she asks him to give her a chance to say farewell to their son, playing in the room. The thoughts of insulted husband flow in the different way after this picture. He decides that he would take vengeance only over the Earl. The conspirators appear. Renato gives the oath, that he joins the conspiracy. They throw the lot defining who becomes the murderer of Riccardo. Amelia takes out the lot, which has been supposed to be taken out by Renato.

Scene 2
Riccardo decides to give up with the love to the wife of his best friend and to send both Renato and Amelia to England. But before, he has to secretly say goodbye to her beloved one at the ball-masquerade. Even Amelia’s though anonymous letter with warnings cannot stop him.

Scene 3
At the ball Amelia again warns Riccardo about the danger. The Earl tells her about her forthcoming departure for England. Renato murders Riccardo. Before he dies, Riccardo swears that Amelia is innocent and he forgives his killers.

The performance goes with 1 intermission after the Act II